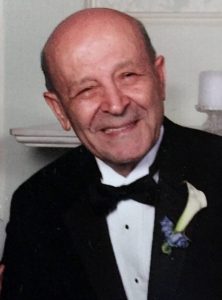 Edward Soleimani was a well regarded collector and dealer of antiques in the northeast. Born in Tehran in 1929, he immigrated to the US in the 1950’s to pursue an education and earned several scientific degrees including a PhD in Chemistry from Rutgers University. He worked for a decade as an industrial chemist in both the Greater Chicago and New York areas. In the 1970’s he made the transition to the antique rug business and became a student of the trade leading to a successful career in carpets and tapestries from a wide span of international markets. In his later years, he continued to build his collections and developed a sophisticated eye, particularly in tapestries, paintings and Asian art. Ed’s well developed art reference library supports the detailed approach and research-based perspective he developed as a professional and collector. 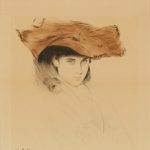 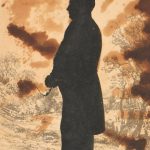 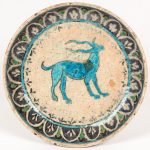