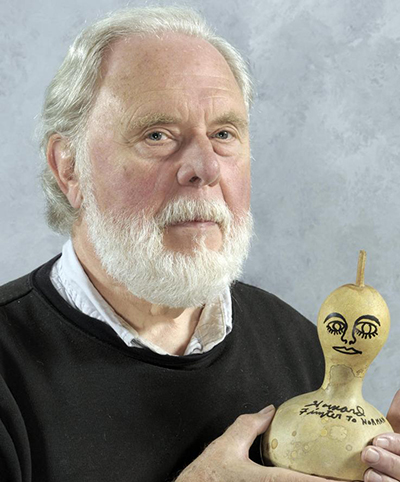 GALLERY TALK:
Folks Coming Home: The Golden Age of 20th Century American Folk/Outsider Art, An Illustrated Lecture by Norman Girardot, Author of Envisioning Howard Finster: The Religion and Art of a Stranger From Another World (University of California Press, 2015)
2:00PM 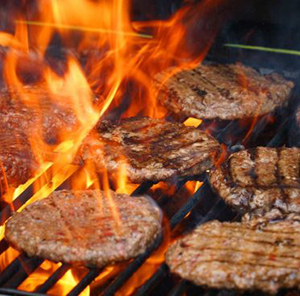 “In the past few years, outsider art in the United States has dramatically entered into the mainstream art world as seen, for example, in groundbreaking exhibitions at the National Gallery in Washington and the Metropolitan Museum of Art in New York. Reflecting and promoting these developments is the increasing appreciation, and rising value, of the work of outstanding outsider artists. This is, then, an opportune time to reflect on the checkered history of this art that has sometimes been called the ‘art with no name.’ Especially exciting is that the ‘Straight Up’ auction at Material Culture gives us an opportunity to reflect on some of the best and most famous of the early ‘golden age’ folks who made the passage from being largely ignored ‘folk’ artists to the wonderfully ambiguous category of ‘outsider’ artists. The artists in the auction are largely self-taught and economically and racially marginalized southerners who came into prominence in the generative period of the 1970s through the turn of the millennium. We will explore the history and significance of this turning point in American art history as richly exemplified by the broadly representative works in the auction.”
—Norman Girardot